Collected techniques that I have used for defeating creative blocks and summoning a muse. 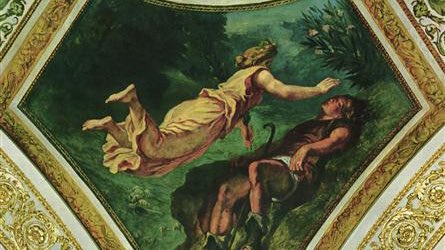 Low-effort and good for pumping blood to your head. I find that Any activity which increases blood flow has a creative payoff on the other side.

Person/Salvador Dali frequently tapped into the technique of creating during the “fluid space between wake and sleep”. He would hold a spoon whilst falling asleep, then wake up when the spoon hit the floor. This allowed him to enter the hyper-associative state of consciousness to unlock answers to creative problems.

"In this posture, you must hold a heavy key which you will keep suspended, delicately pressed between the extremities of the thumb and the forefinger of your left hand. Under the key you will previously have placed a plate upside down on the floor... The moment the key drops from your fingers, you may be sure that the noise of its fall on the upside down plate will awaken you." 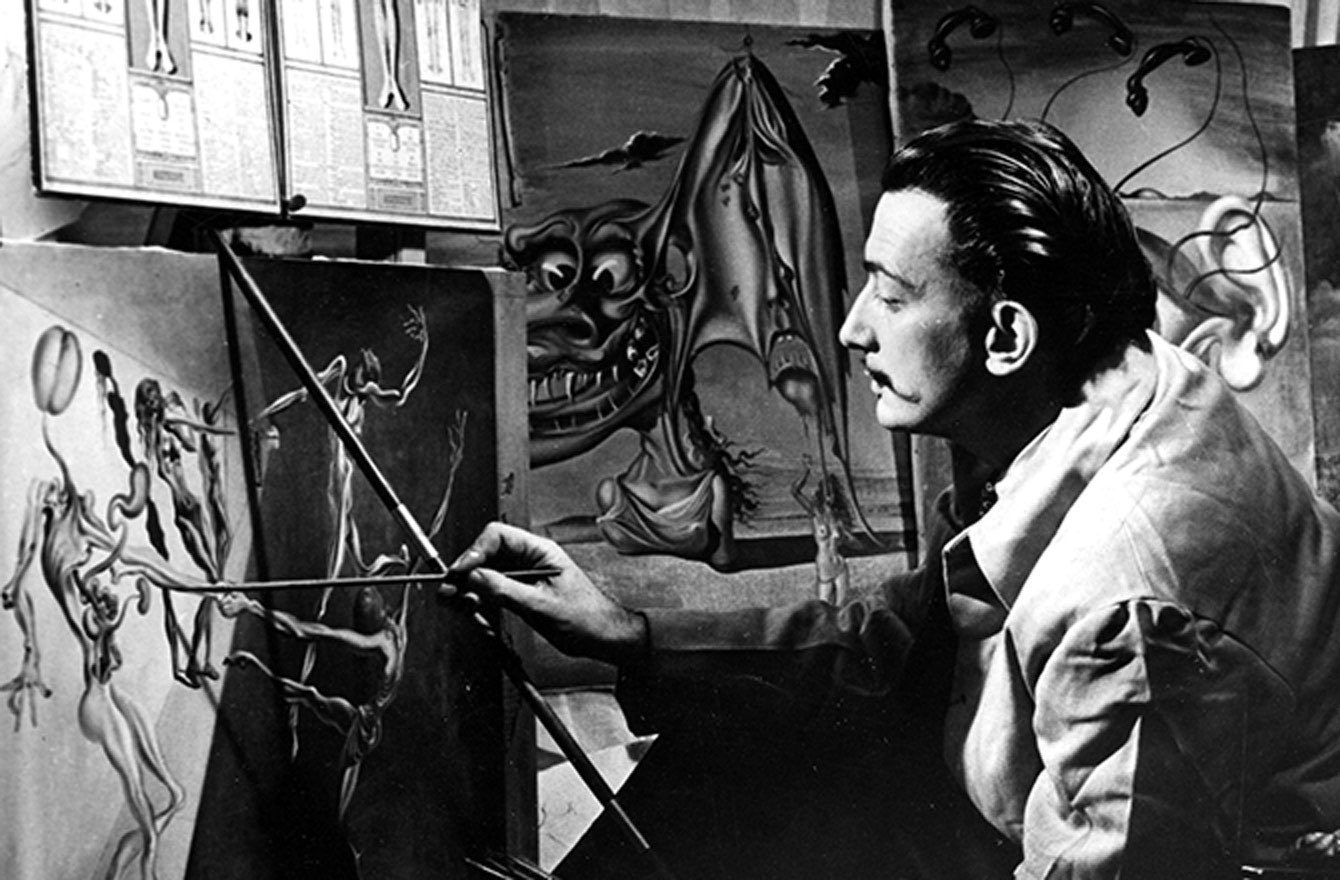 This is the nuclear option for breaking through a creative wall.

In Robert M. Pirsig’s Book/Zen and the Art of Motorcycle Maintenance, he recalls a student in his writing class who was creatively blocked after setting herself the task of writing about the USA. She returned to Pirsig, upset that she couldn’t think of anything to write. He suggested to narrow the topic down to Bozeman, Montana. She returned later once again, annoyed that she was still blocked. He suggested zooming in on the main street in Bozeman. Once again she returned upset that she couldn’t think of anything to say about one street in Bozeman. Pirsig was losing patience,

"You’re not looking! Narrow it down to the front of one building on the main street... The Opera House. Start with the upper left-hand brick."

She returned the next day with a puzzled look and 5,000 word essay.

I believe this technique of zooming in works across all creative endeavors.

I have no time for anyone trying to put a process around creative work. flow states do not live inside a linear creative process. You need the freedom to leap ahead, retreat, move back to paper when you’re struggling on screen and vice versa.

Ask what the problem you’re working on would look like if it worked like magic, ie completely free from the bounds of reality. Then make your solution as close to magic as possible.

Outsource to your unconscious

Person/Thomas Edison kept a notebook and pen by his bedside. He believed “Never go to sleep without a request to your subconscious.” Similar to Dali, he outsourced problems and questions to dream states and often utilized the answers he got back.

Enter a state of no mind

A common thread in many scientific and creative breakthroughs is that a lot of musicians, scientists, and artists find that the insight appeared out of nowhere, or that the idea "just came to me".

"whether they know it or not, create from a place of no-mind, from inner stillness. The mind then gives form to the creative impulse or insight. Even the great scientists have reported that their creative breakthroughs came at a time of mental quietude. The surprising result of a nation-wide inquiry among America's most eminent mathematicians, including Einstein, to find out their working meth ods, was that thinking "plays only a subordinate part in the brief, decisive phase of the creative act itself."1 So I would say that the sim ple reason why the majority of scientists are not creative is not because they don't know how to think but because they don't know how to stop thinking!"

A lot of problems become stuck in their own rigidity. The problem-solver narrows their scope within the confines of the problem, looking for an insight that may reside outside of known possibilities. The trick is to widen the lens of where you are looking.

Use absurdity to expand the possibilities again and ask:

capture ideas without the worry of structuring them

Wrestling the semantics of what you’re capturing is huge. I now ask myself “what is this?” And “what is it for?” All the time.

letters to a young poet